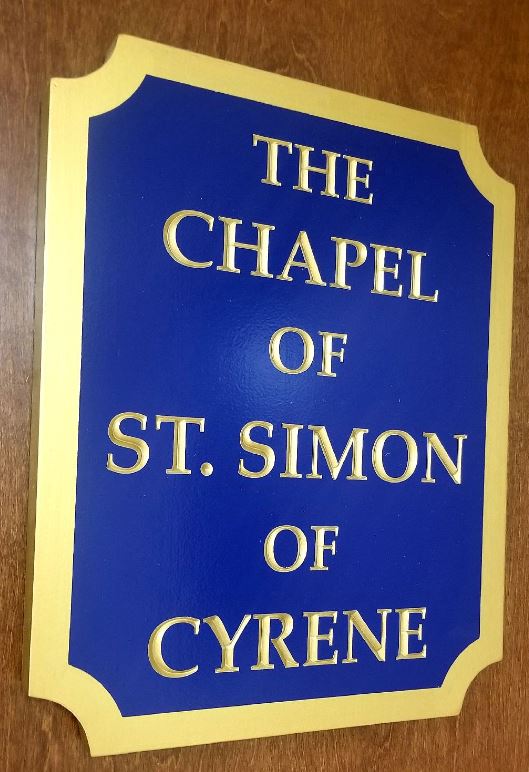 In what was once our church building, a plaque on the door reads “The Chapel of St. Simon of Cyrene." There’s a story behind that plaque.

In 2008, the group broke away from the Episcopal Church over the ordination of women. Many people who felt that ordaining women was right and good were suddenly without a spiritual home as majorities in their parishes took control. While departing the meeting at which the majority took control at St. Simon’s, those who believed otherwise were “clapped out” as they left.

After the split, about 30 displaced members of the historically African-American parish met each week at the home of Evelyn and John Meeks with supply clergy.

During that time, St. Christopher had finished building a new family life center, kitchen, and chapel.

Eventually, the idea developed that St. Simon’s could use the new chapel as a worship space until property rights had been sorted out.

So one Sunday, Bishop Wallace B.(Wally) Ohl met with the members of St. Simon’s before church, and led them in procession into the service. They were greeted with applause as they came in. St. Christopher’s was honored to "clap" them back in.

The chapel was named St. Simon’s to honor their journey, their experience, and their new life with us. 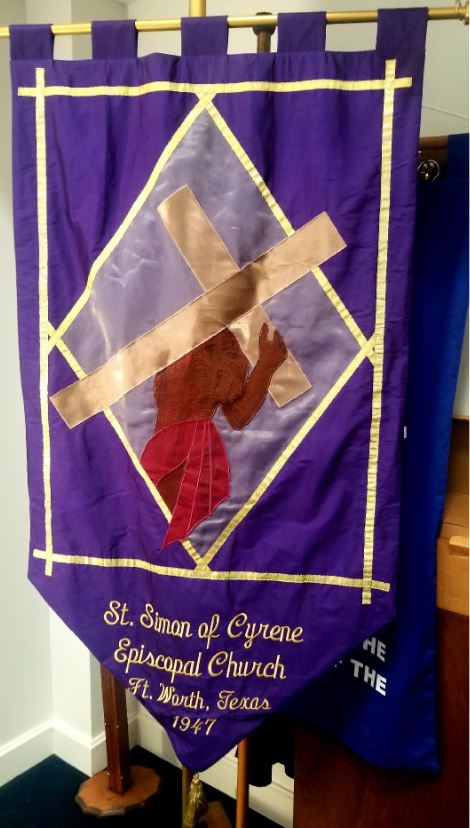